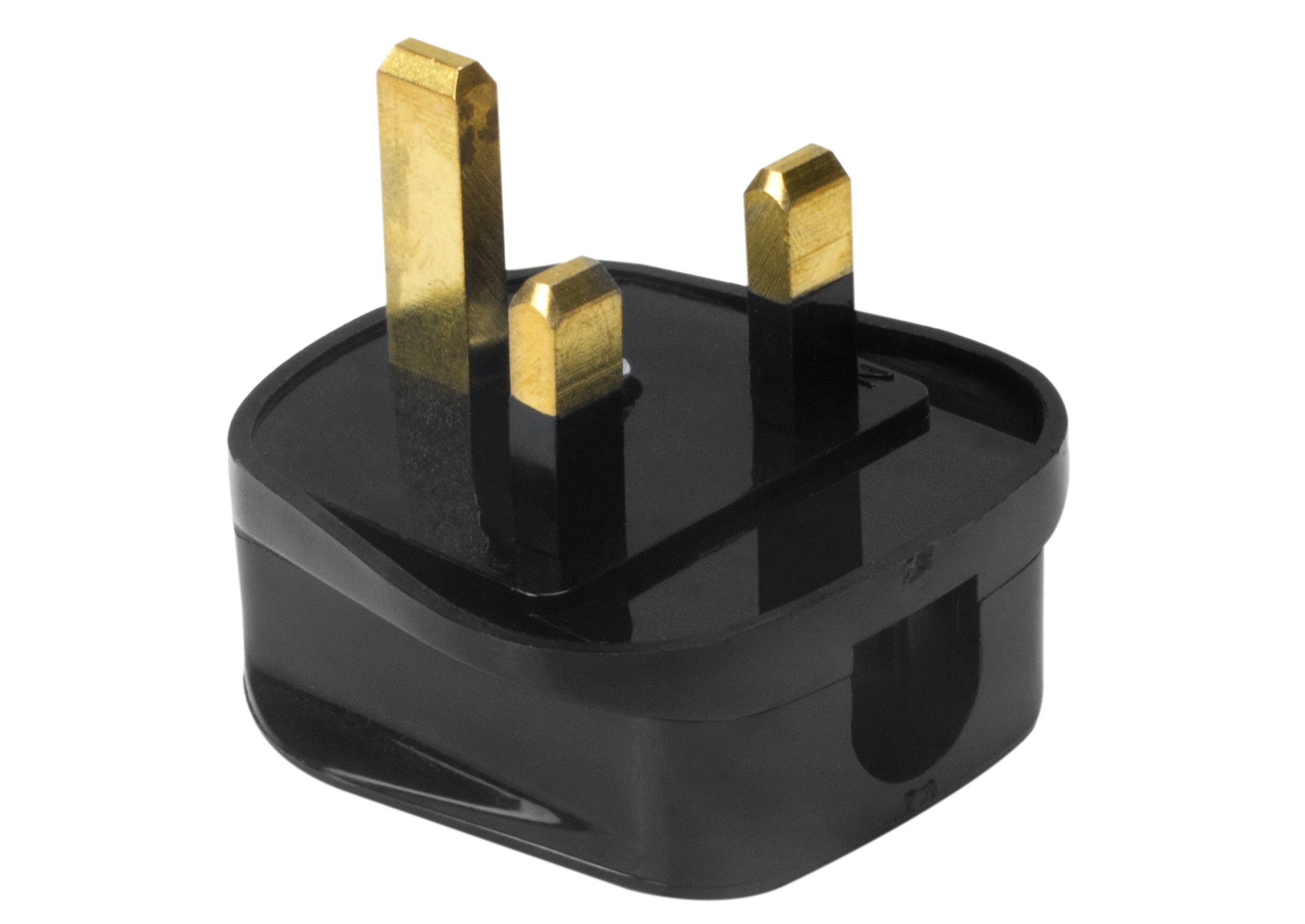 I love electric machines that do things for you! Of all the places in the house I want my kitchen to have as many things in it as it can. Why wouldn’t I? ALL I want to do is make life simple. From being a little girl there’s now loads more things I could use to make my life quicker and easier in the kitchen than I ever saw or knew about when I was younger!

The things I already knew about

I mean I have seen ‘old school’ kettles that people use on the cooker or hob, but we had an electric one in our house when I was little. My grandparents even had them! There are tonnes out there to choose from these days. I’ve seen them in different shapes, sizes and colours as well as loads of different shops.

Now this is a bit different for me. When I was really little toast was always made under the grill in my house. When I got a bit older my Mum must have got fed up needing to keep watching the bread under the grill because we then had a toaster in the kitchen. I’ve now discovered that, just like kettles, there are loads of different ones about. Some toast 2 slices of bread but there are others double the size that can toast 4 pieces! If you like things that match, there’s even quite a few matching sets of electric things like kettles and toasters for the kitchen.

This was one of the things my Mum used to heat up and make food loads of the time; even sponge pudding treats on a Sunday! Since growing up a bit I’ve discovered that there are different types you can buy from simple, old school microwaves to well flashy ones like microwave ovens! Winner. You can see loads to buy at currys.co.uk.

I loved baking as a kid; my Mum must have as well cause one of the best things we had in our kitchen was a mixer. It was brilliant. It had a bowl that attached to it, and an arm that you lifted up and down. You could change the metal bit that went into the bowl and the speed it whizzed round at. It was fab! Ramble, ramble! Basically, mixers can do all sorts and are great at helping you make things on your own – if you want to!

Since I’ve got older, I know that coffee machines exist. I’ve known this ever since I’ve been in coffee shops and seen the staff making my coffee using a machine! What I DIDN’T realise until I read more online was you could get them for your own kitchen! It turns out there are loads of different ones. One of my friends has a machine she puts ground coffee in, another has one that crushes coffee beans each time it makes a drink and then there’s my Mum. She’s now got a machine you put coffee capsules in – good choice after I left home! You think that’s funny – I didn’t even know that cafetières existed until I went to see my boyfriend’s parents! ‘Cause I love coffee so much I’ve now got an electric bean-to-cup machine for myself. All I’ve got to do once the beans are in is make sure there’s water in and press a button! The next thing I know my cup is full of freshly made coffee. Another winner.

I’ve always loved soup since being a little girl, but again as I grew up I didn’t even know you can make soup yourself. I only thought, till I was in my twenties, that soup came in tins or packets! I got into making my own soup when I wanted to get healthier. All I used to use was a pan and a masher or blender [another thing I discovered as a grown up!]. When a friend invited me round for dinner, soup it was, she got it out of something that was plugged into the wall. Turns out there are soup makers out there! (Here’s some examples)

I’ve now discovered that having one means I can make my soup a) with less work and b) even faster. I love it. Now I can make even more soups!

Another thing introduced to me by a friend. I’ve always loved eating stews and casseroles but if I’m honest making them takes too long. I don’t even trust myself anymore either after I left it on its own, forgot about it and it burnt and stuck to the bottom of the pan! The downside is I love stew! What a winner to find out that slow cookers can make things like stews for you.I simply need to sort the ingredients out, put them in, set the machine and presto! Dinner is ready when I want it. 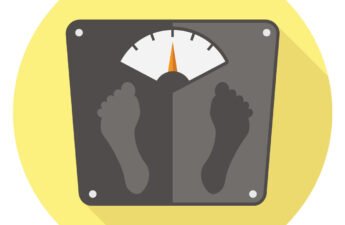 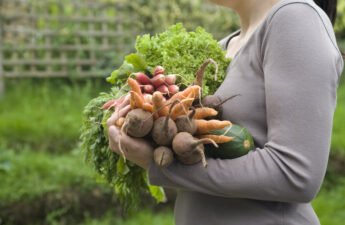 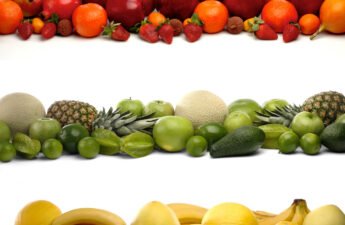 View all posts by thedawg →